Love the music of #TheBrokenwoodMysteries? The soundtrack for season six, including music by country star Tami Neilson and a haunting cover of 'The Banks of the Ohio' by Esther Stephens, is now available on Spotify: https://open.spotify.com/album/4vJ98oLNoXnKjwyGh0DZNQ Apple Music: https://geo.itunes.apple.com/nz/album/id1488969134… and iTunes: https://geo.itunes.apple.com/nz/album/id1488969134….

In keeping with lead character Mike Shepherd’s love of country music, the soundtrack to THE BROKENWOOD MYSTERIES is filled with contemporary New Zealand country and alt rock. The soundtrack album is available through iTunes - click here to download yours today! 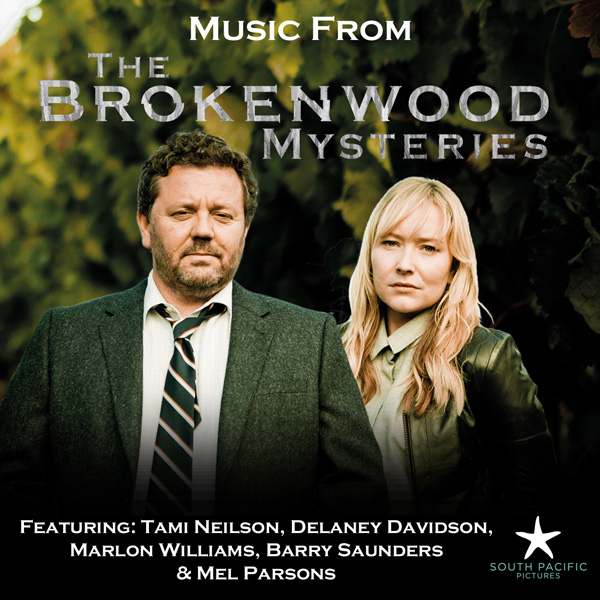 Two of the artists whose music is featured in the episodes are Tami Neilson and Delaney Davidson. They're joined by Barry Saunders, Mel Parsons, Marlon Williams and The Harbour Union. 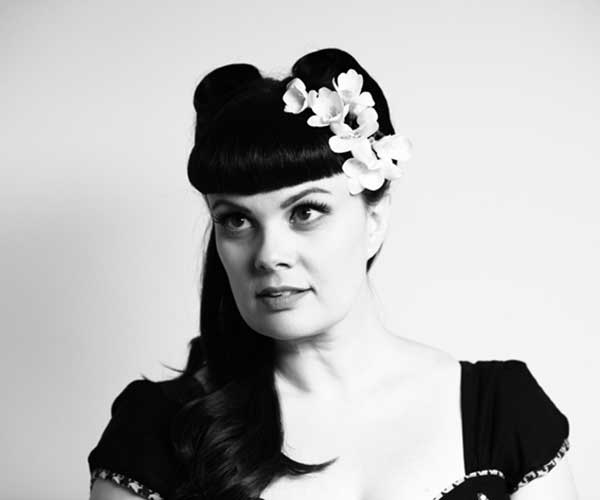 With a soulful voice straight from the golden age of country and rockabilly music, Txami Neilson has been described as "A red-hot honky-tonker, somewhere between Patsy Cline and Wanda Jackson with perhaps just a little bit of Peggy Lee sophistication.” (Nick Bollinger, New Zealand National Radio)

Singing her heart out along endless roads and stages, from her days as a young girl in Canada in the touring Neilson Family band opening for the likes of Johnny Cash to her full blossoming as a formidable talent in her own right, Tami Neilson has won New Zealand’s prestigious Tui Music Award for each of her past three albums.

In the past year Tami has performed at numerous international festivals in New Zealand, Australia and North America, headlined five national tours, working with ‘Grand Ole Hayride’ and ‘The Gunslingers Ball’ and opened for both Emmylou Harris and Pokey LaFarge.

Her new album ‘Dynamite’ (produced by Delaney Davidson) was released March 21, 2014. After the first week of release it reached Top 40.  In late 2014, Tami was named as the winner of the APRA (Australasian Performing Rights Association) New Zealand Silver Scroll Awards. 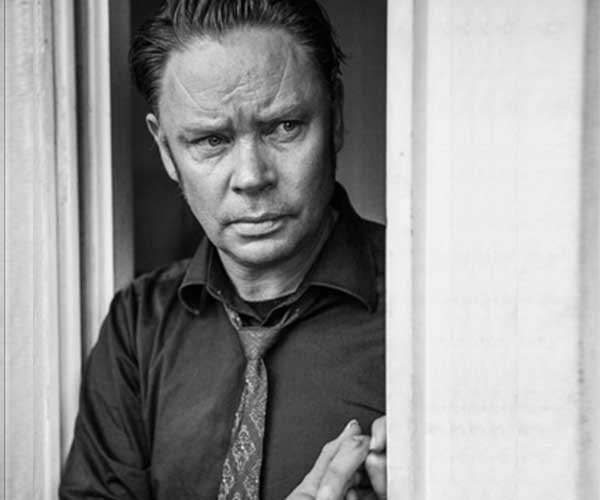 Three times winner of New Zealand Music Awards Country Music Song of the Year Award, winner of the Country Music Album of the Year, nominated for the coveted APRA Silver Scroll Award, winner of One Man Band Competitions in Zurich, and attracting acclaim for his recorded work, not just for his solo albums but also for his work with Marlon Williams and their ‘Sad But True’ series. The live show ‘Totally Wiell’ and his visionary production on Tami Neilson’s latest album ‘Dynamite’ have also earned great praise from the media.

Delaney Davidson is a New Zealand singer-songwriter, musician, and artist. As well as forging his own identity as a figure of the European tour circuit, he has been a strong part of the Voodoo Rhythm Family of Switzerland since 2003 and has also begun to build a name for himself in the USA.

The guitar and harmonica of his simple live show have become his trademark, a small battered suitcase as his props table for the magic show, looping sounds over each other to achieve the full drive of a juke band. Reverbed vocals and the slap back beats he builds capture the sound of Chicago’s Chess Records Howlin' Wolf and Muddy Waters.

Generally dealing with the darker side of things, Davidson’s lyrical content ranges from classic murder ballads to songs with a deeper insight into the human condition and a sympathy and acceptance of the quirks of life and human foibles. Combining the older style of beer-hall musician and the traditions of pantomime and audience involvement his live show is renowned for its dance competitions and sing-alongs.

Initially inspired by the songs of Hank Williams and the Birthday Party, and the performance styles of distilled Johnny Cash and dead-pan Buster Keaton, Delaney synthesizes this into his own persona. A wry sense of humour, some theatre of unease, and a voice classed as “not conventionally beautiful” all combine to breathe life and space into the niche he has carved out for himself, winning him critical acclaim across the world for his original take on things.