Kristin is young and determined. She is the type who writes up every suspect, every relevant fact and scrap of evidence meticulously on a whiteboard. Initially, Kristin came across as a little too driven and ambitious for Mike’s liking but after a rocky start, the pair have grown accustomed to one another’s differences and they now make up a formidable duo.

Kristin’s still very much a ‘by the book’ cop – techno savvy and fighting a losing battle to get Mike interested in that side of the process.

She’s been in Brokenwood for a couple of years – which is longer than Mike - but she has much less affinity with the town. She’s too distant – too formal – too efficient. She’s a little too much ‘theory’ and not enough heart. So she is often aghast at Mike’s lack of professional thoroughness. She’s disparaging about his seeming inability to follow correct, time-honoured procedures.

But she’s smart, sassy and more than a match for him intellectually. Kristin is also sharp and physically fit – which is more than can be said for Mike. If there’s action involved, it’s more likely that Kristin will by the one involved and not the one gasping for breath during a foot-chase. And there’s also that small matter of DSS Shepherd’s dislike of boats…

For all her complaints about Mike, Kristin has to admit he’s very good at his job – even if half the time she’s still struggling to work out how he actually does it. It’s that intrigue – that feeling that there’s something she’s not quite getting – that makes Kristin’s and Mike’s relationship so interesting. 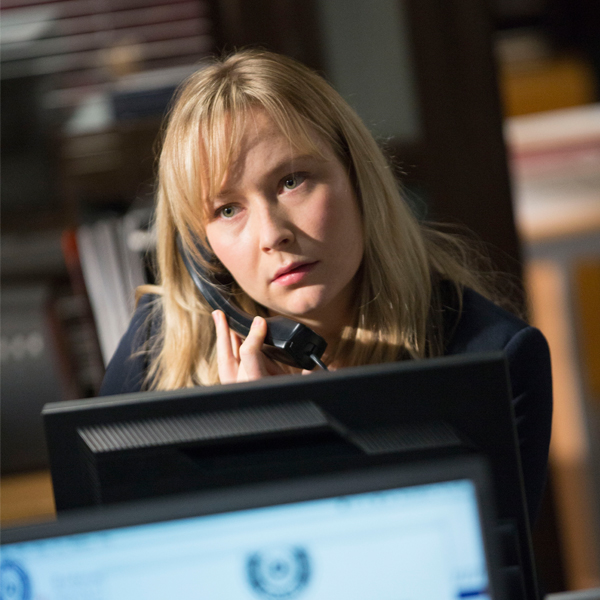 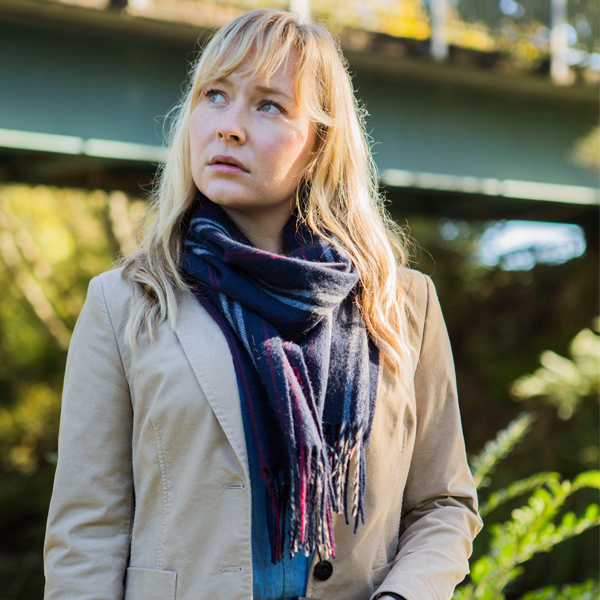 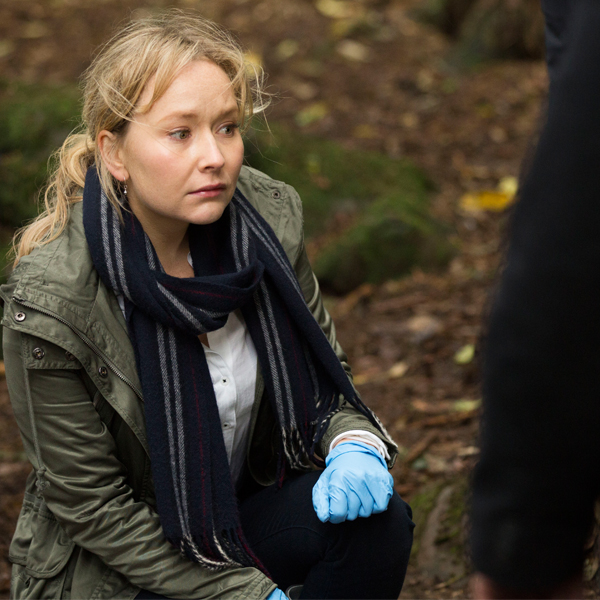 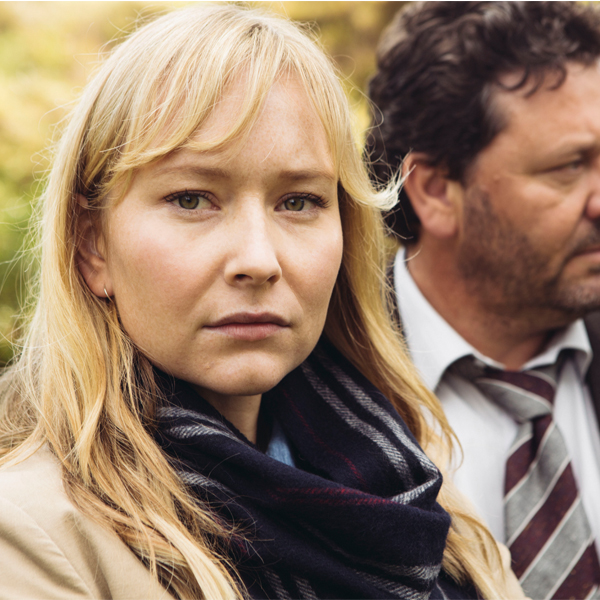 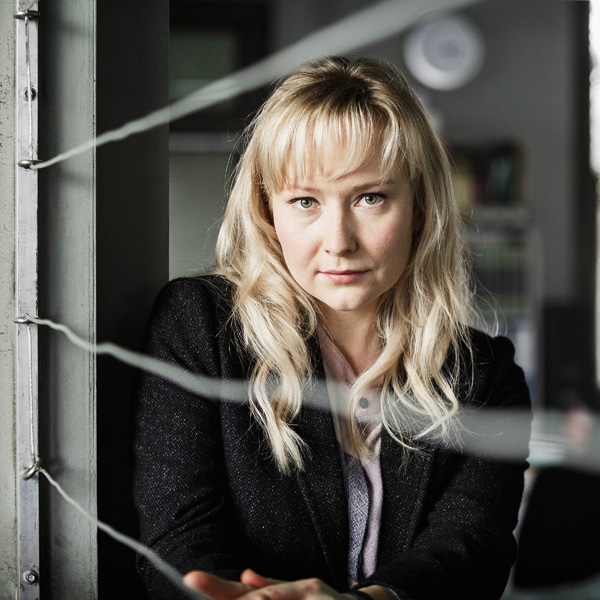