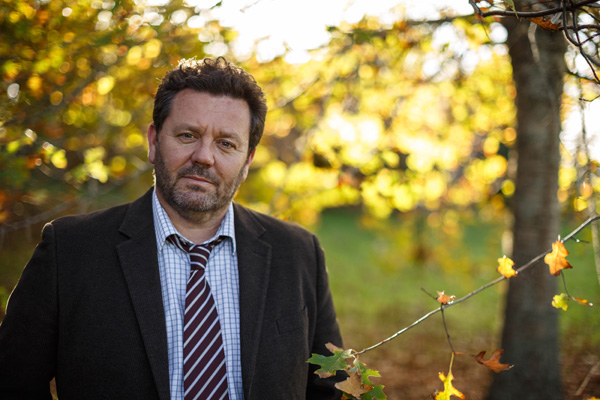 DSS Mike Shepherd started out as the new guy in town but is now firmly ensconced in his new home town of Brokenwood.

Good natured, if slightly rumpled, Mike has that innate ability to feel like everyone’s mate.  When questioning a mechanic he can put them at ease with his (haphazard) knowledge of car engines, his inquisitive mind about winemaking to a vintner or his limited but enthusiastic attempts at watercolours to an artist.  (Though it would have to be said he draws the line at I.T.)

On the personal side his private life is definitely something of a mystery.  There’s at least a couple of ex-wives but no one seems to know exactly how many.  For although Mike gets the truth from his suspects he’s never one to admit his own details readily.  He’ll never lie about it but he’ll keep it mercurial.  Even his age is hard to pinpoint. Mike seems unfazed by age – ageless in a way.  He once said “he’s only as old as he needs to be.” One thing is certain, somewhere along the way Mike Shepherd realised he was much better at solving murders than personal relationships.  If he’d ever developed his own adage it would probably be: ‘Marriage is the one truly unsolvable mystery.’

Despite these marriages there were never any kids.  Not that he couldn’t have them, it was just that when crunch time came he was never quite ready and that meant his wife (at the time) got the message.  He was more wedded to his career than starting a family.  Ultimatums were delivered and separations ensued.

His sense of humour is black, wry and deadpan.  He likes a drink: a beer, a red wine (pinot noir if it’s decent), or a whisky (Irish) but rarely more than two or three.  It dulls his mind and he sees little sense in that.  He’s seen too many of his own kind turn to booze for respite from the stresses of the job.  Mike has so far avoided that pitfall.

But if Mike does have one vice it’s country music.  He will happily enthuse to anyone who’ll listen that country, in its various forms, has the ‘best three minute crime stories ever sung!’  Nothing makes him happier than throwing a cassette (yes, cassette – analogue just sounds better he reckons) into the archaic player of his 1971 Holden Kingswood and turning it up loud.  It helps him think, relax and often gives him inspiration.  For as he will point out, country is about passions; heartbreak, adultery, divorce and jealousy - themes that are never far from any murder he's ever investigated.

If he has close friends we don’t know about them.  The lone wolf thing sits comfortably with him and friendships take up time.  Besides, he spends all day being a people person: meeting, greeting, grilling and sifting the truth from lies.  Being social is a big part of the job.  In that sense his best friend is the current crime he has to solve.

Mike turned up in Brokenwood to solve a crime and decided to stay.  It suits him.  Whatever is down the line is best left behind.  If he’s on the run from anything it’s his own personal life - nothing sinister, just untidy.  What he enjoys about Brokenwood is its tranquility, scenic pleasures and the (false) hope of a quieter professional life.  For now that suits Mike down to the ground – four hectares of it.  And one day he’ll crack that perfect pinot – but like solving a clever crime – he knows it might take time. 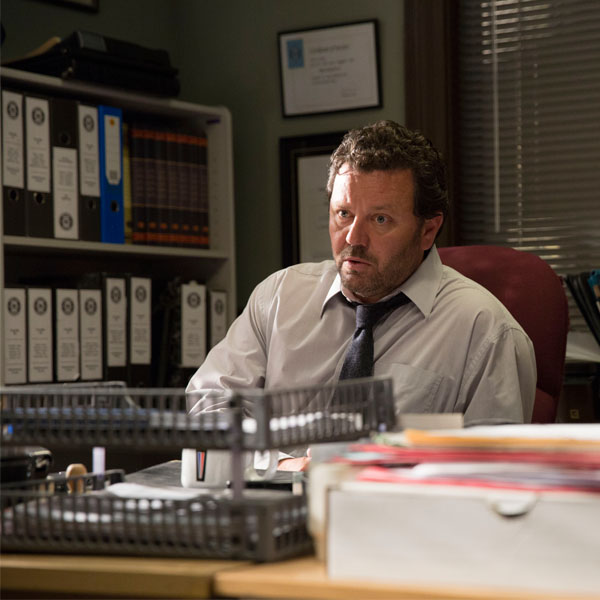 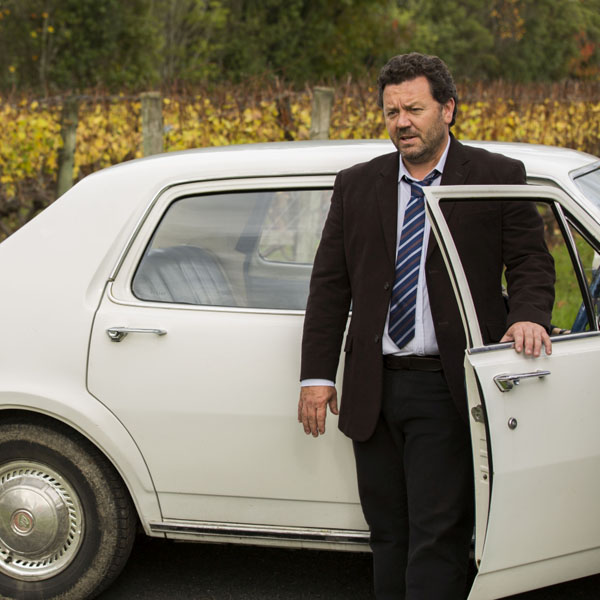 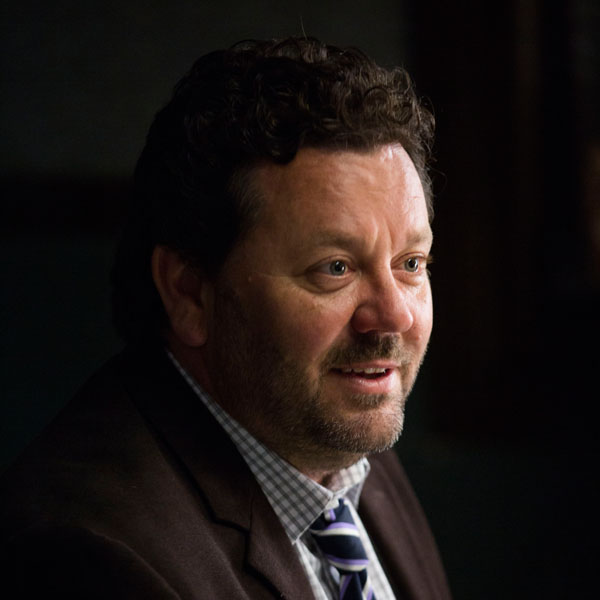 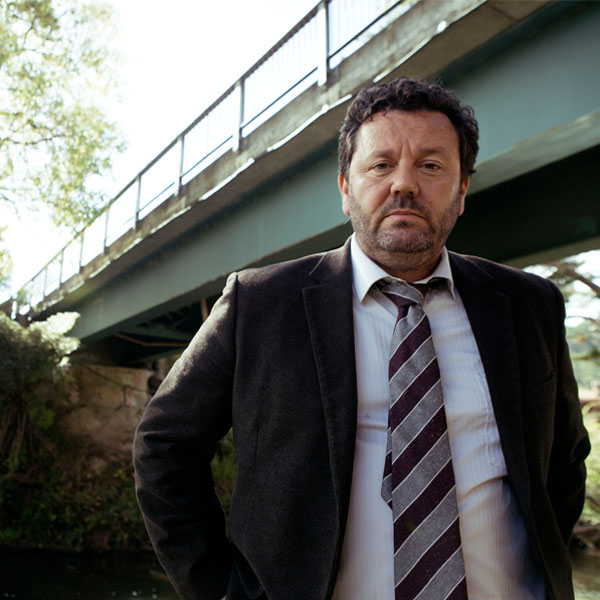 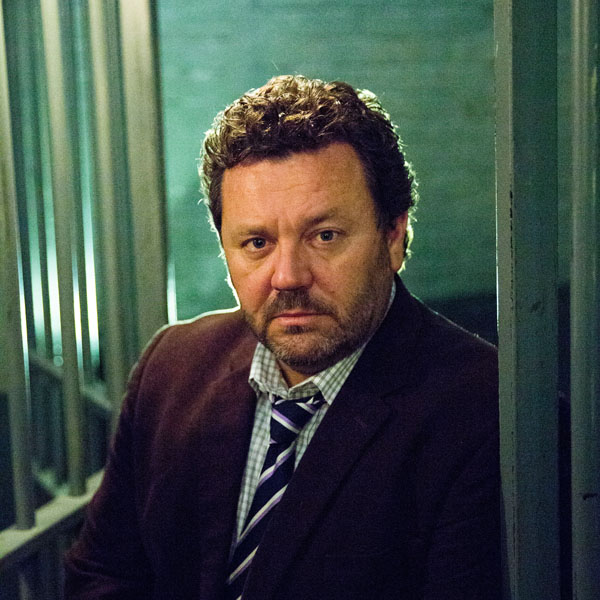 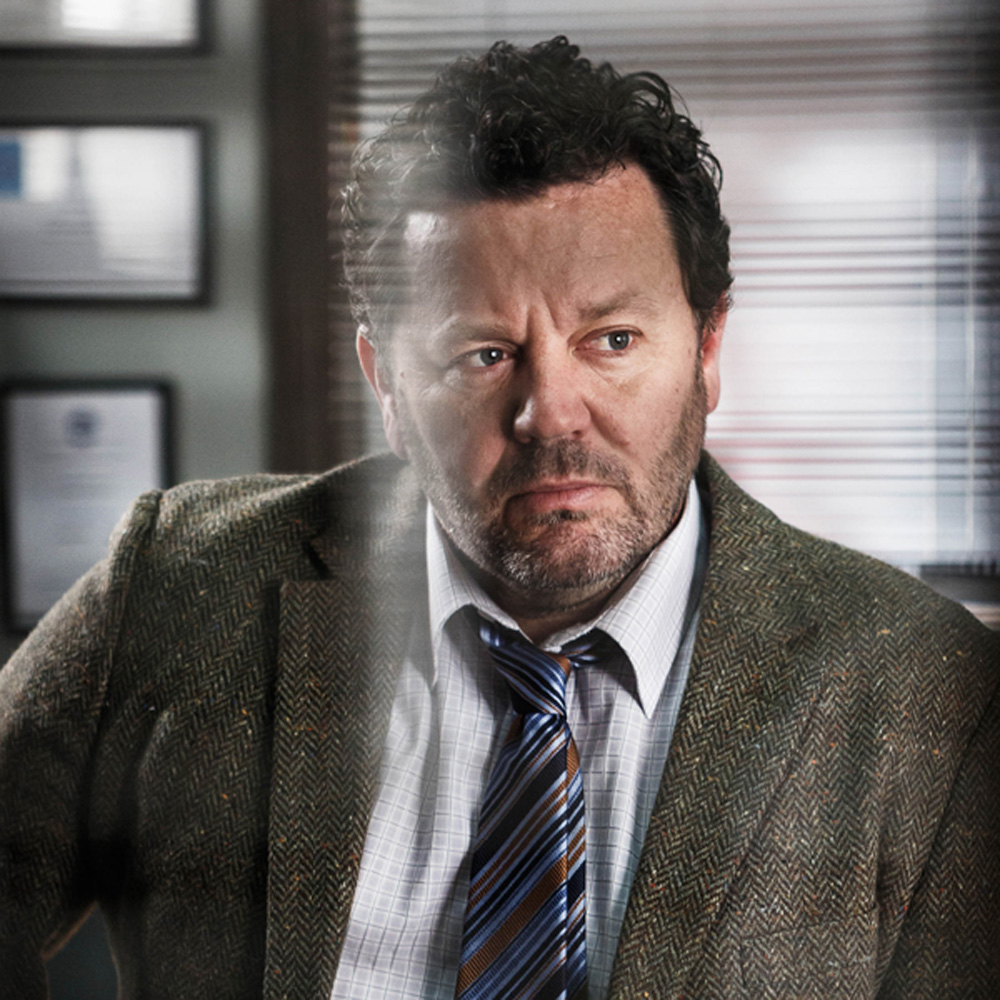