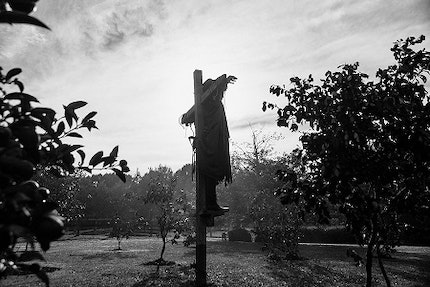 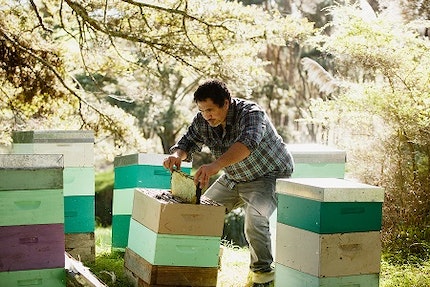 Philip Henderson stands next to an impressive scarecrow amidst a field of damaged vegetation. His whole crop has failed. The scarecrow may have kept the birds away but this catastrophe is something bigger.

Angered and distraught, he confronts his neighbour, the cantankerous Doug Randall and accuses him of spray drift. Doug is having none of it and an ugly altercation ensues.

The following day Philip is discovered dead in his field - the victim of an obscure poison.

Suspicion falls on Doug and his new wife, the strident and doggedly loyal Trudy Neilson, whom it was well known had ongoing tensions with Philip over an unpaid bar tab at her pub, The Toad and Lion.

But as Mike and the team dig further into the mystery more suspects come into play. Philip’s other neighbour is the cagey Tamati Taylor, who is less than forthcoming, but as it transpires – Philip had a twin brother. Why does he seem remarkably unmoved by the death of his sibling?

Following a hunch, Kristin turns attention to the little organic café in town called the Sage Locust and her friend, the owner Dahlia Freyberg. Philip was one of her suppliers – but a supplier of what? And what exactly was in the salad Philip ate when he last visited the Sage Locust?

And if the Scarecrow was meant to frighten the birds why have all the bees disappeared too?