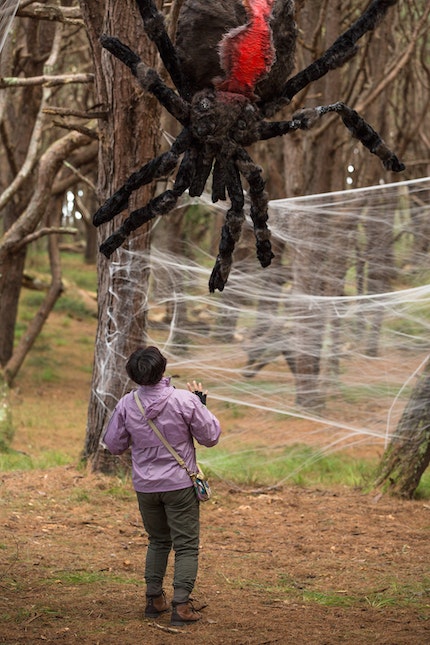 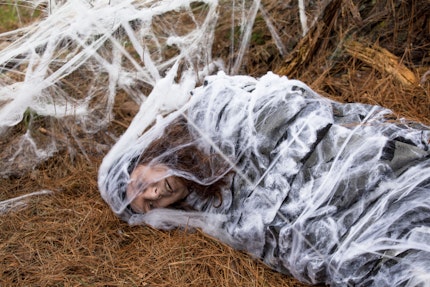 The Frog and Cheetah’s publican, Ray Neilson, has branched into tourism with his ‘Lord of the Ringz Tours’ tailored to non-English speaking tourists. But when Ray’s wife Debbie is discovered dead under a giant foam spider in a supposed film location of Mirklewood things get ‘mirky’. Especially when Debbie’s cause of death is revealed to be from New Zealand’s only native venomous spider – the Katipo. But if it was, how did one spider administer ten times the lethal dose?

Things don’t look good for Ray or the nearby arachnologist, Chandra Singh. But then as DSS Mike Shepherd and his team investigate other local tourism operators, they find none of them are particularly sad about Debbie’s demise. Her back room deals with the council have seen them banned from the coveted Brokenwood forest. Was her death karma or revenge? Regardless of motive it was definitely murder.