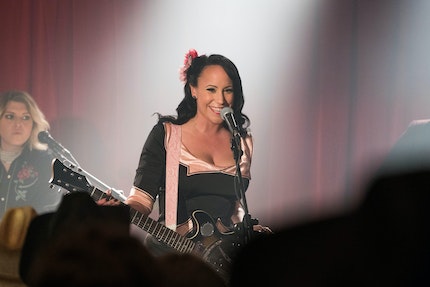 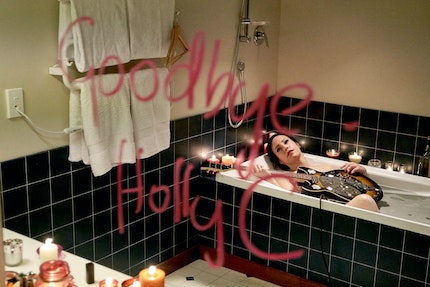 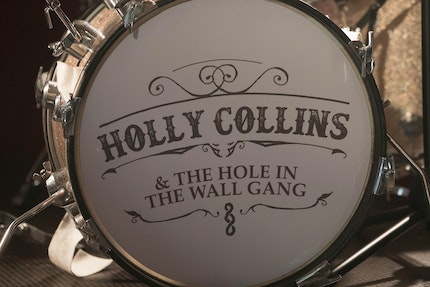 Holly Collins is not only DSS Mike Shepherd’s favourite country musician she’s also playing in Brokenwood. Unfortunately it turns out to be her final gig.

When she is found electrocuted it appears to be a rock’n’roll suicide. But then again it could have been a drunken accident – or, as Mike suspects, it is perhaps something less obvious.

With a careless note scrawled in lipstick the only clue, Mike has to set aside his personal interest in the victim and strike the right note with Holly’s dysfunctional band members: Slim Fingers, Waylon Strings and Jesse James.

But the more he finds out, the more he needs to know and the less he likes what he learns.