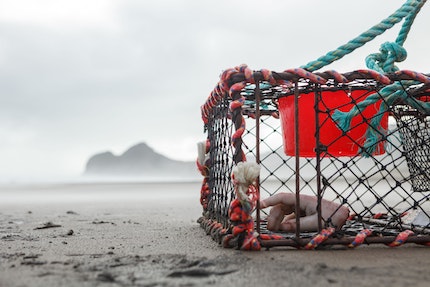 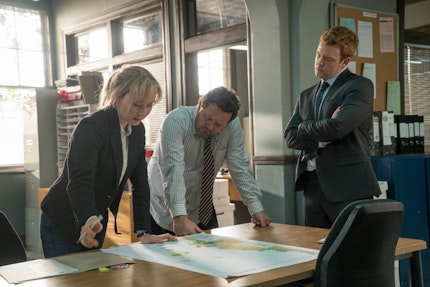 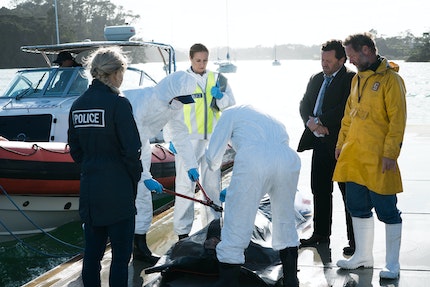 Catch of the Day. Episode 7

The bucolic coastal waters off Brokenwood support a thriving fishing industry. But when Jared discovers a severed human hand in a crayfish pot it appears to be harbouring something far more sinister. Who does the hand belong to and are they still alive?

The finger is pointed at the Keely family; fishermen for generations who are very protective of their patch. But what about the deceased’s wife who was out at sea, out of cell phone range and out for a good time? And the volunteer fisheries officer seems to be a man who is doing God’s work as much as protecting the marine life.

As Mike, Kristin and Breen set about fathoming the dark undercurrents of the coastal sea they will be surprised by what lies beneath.