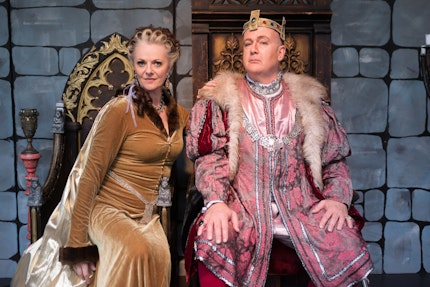 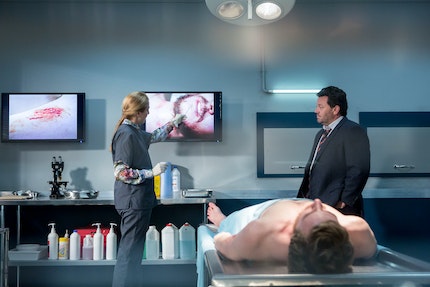 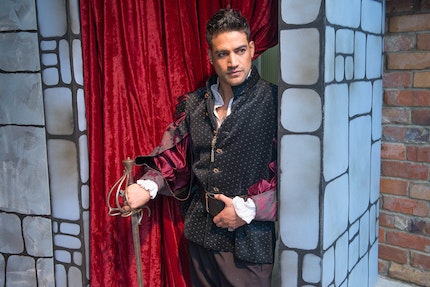 To Die or Not To Die. Episode 6

When a young cast member of The Brokenwood Theatre Society collapses and dies at the end of a performance of Hamlet, the initial belief is that it was from natural causes.

However, Mike detects there is ‘something rotten in the state of Brokenwood’ when he gets a whiff of a lethal poison.

In doing so he uncovers a complex web of ego driven dissention amongst the troupe. Was Ben Faulkner expended to create opportunity for another young rising star? Or can his death be linked to the words of the Bard himself? And how did Jared end up playing the lead role?

As Mike and his team investigate the hidden secrets of this curious group of thespians ‘To be or not to be’ takes on a whole new meaning.