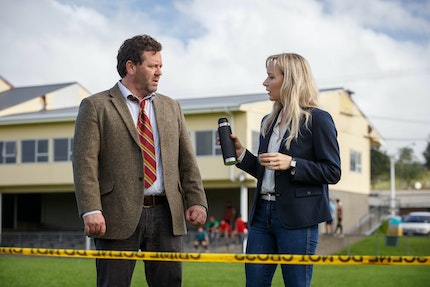 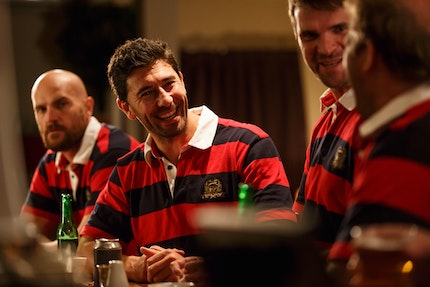 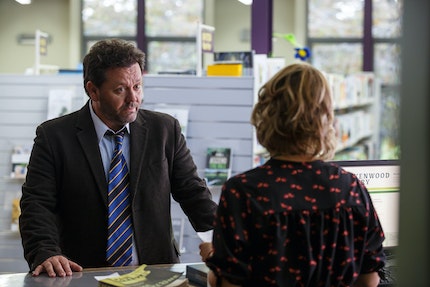 The Brokenwood Cheetahs are a local rugby team of legendary status. Their losing streak of 50 straight games has broken national records. So when their hapless coach, Arnie Langstone, is found dead - stripped naked and strapped to a goalpost - some think it might be blessing in disguise – perhaps now they might start winning again.

But amidst this DSS Mike Shepherd is perplexed by several other issues. Firstly, why was a pair of women’s underwear stuffed down Arnie’s throat? And what do the neatly embroidered initials ‘G.G.’ signify?

But then a second body is discovered and Mike and his team are stretched to the limit. Is this the work of a serial killer or merely a puzzling co-incidence?