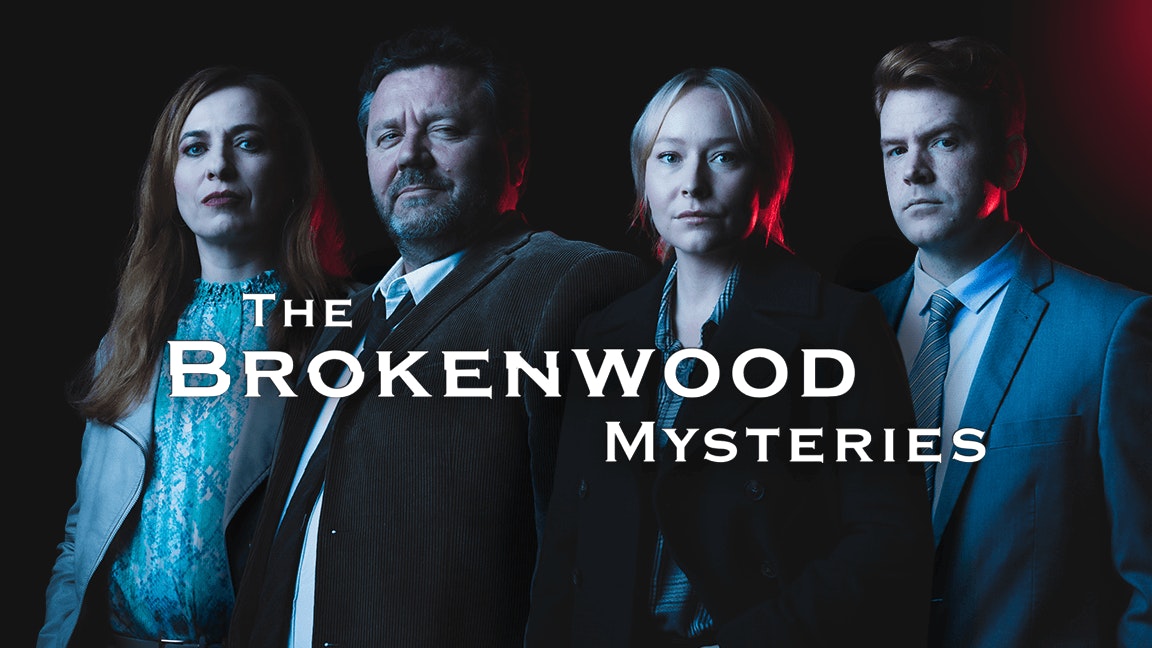 BRAND NEW SERIES OF THE BROKENWOOD MYSTERIES TO SCREEN ON TVNZ

South Pacific Pictures CEO Kelly Martin comments: “We are thrilled that a brand new series of The Brokenwood Mysteries will be part of the local content line-up on TVNZ in 2021, further showcasing their commitment to providing a broad range of locally made drama. We would also like to acknowledge Prime’s contribution to the series and the support they have shown for this New Zealand-made show since 2014.”

The Brokenwood Mysteries has brought a fresh and wholly Kiwi approach to the murder-mystery genre, becoming one of New Zealand’s most loved dramas both at home and internationally. The Brokenwood Mysteries currently screens on 21 channels in 17 countries. The seventh series will see six (two hour) episodes being produced for broadcast in 2021.

“We are delighted to be in production of the seventh series of The Brokenwood Mysteries,” adds Martin. “The ongoing success of the series in New Zealand and internationally is a testament to the show’s incredibly talented writers, production team and of course the cast.”

Annie Murray, Sky’s Local Content Manager, comments: “We’re immensely proud of The Brokenwood Mysteries and the role Prime has played in its success. As Sky moves into a new commissioning phase, we’re pleased that fans will still be able to enjoy the murder mystery drama.”

TVNZ Director of Content Cate Slater says “We’re pleased TVNZ 1 will be the new home of The Brokenwood Mysteries in 2021. Featuring big characters and uniquely Kiwi stories, it’s the perfect fit for our local line-up. We can’t wait to show viewers what’s next.”

Funding for this series has been secured through international partners Acorn TV and All3 Media and locally through TVNZ and the NZ Screen Production grant.