Brokenwood filming goes to the dogs 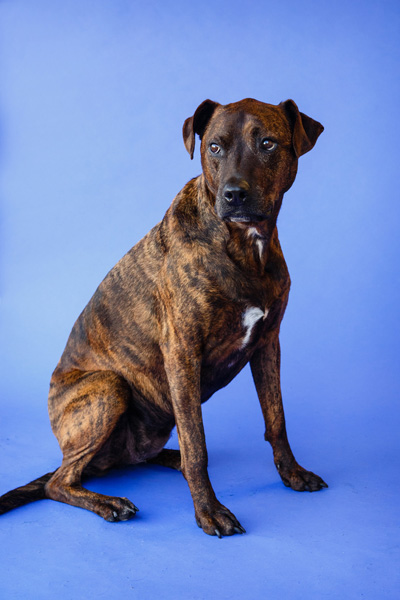 Most actors believe children and animals are best to be avoided on stage or screen, but Mrianda Harcourt thinks the opposite.

In her guest appearance on The Brokenwood Mysteries, Harcourt plays Paula Worthington, an amateur thespian starring in a local production of Hamlet who also has two dogs, aptly named Viola and Sebastian after the twins in the Shakespeare play Twelfth Night.